For those of us who have been out of school for– *ahem* — a few more years than others… some of the history may be a little difficult to recall. But since I live, eat, and breathe Camano Island it’s high-time to offer some information on the history of our beloved home (or home away from home for our fair-weather friends). 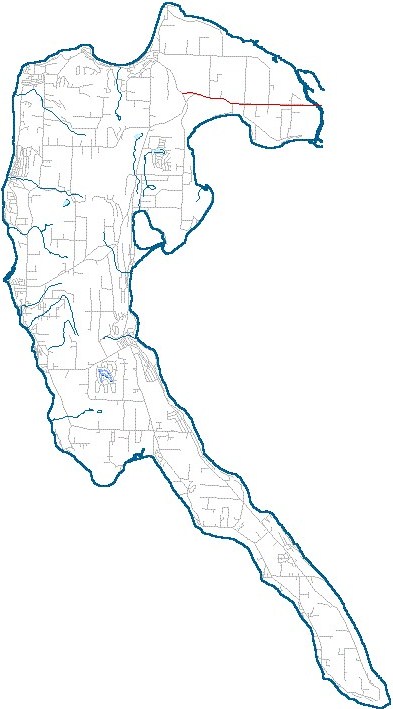 Camano Island, just shy of 40 square miles in size, is located in the Possession Sound area of Puget Sound.  Originally called Kol-lut-chen – or “Land jutting out into a bay” – by the native peoples of the area, Camano Island was not mapped by western civilization until the late 18th century.  Even then, the heavy fog prevented the surveyors from seeing Camano as an island, not a piece of the mainland.

In 1838, acting on the behalf of the US Navy, Charles Wilkes (who some say inspired the character “Captain Ahab” from Moby Dick!) started on an expedition to the Oregon and Washington area coasts to survey and name areas that had previously been only moderately charted and left unnamed.  Wilkes originally named the island Macdonough Island, in honor of Master Commandant Thomas Macdonough, who helmed a 26-gun warship during the War of 1812.  On this expedition, Wilkes also learned that the island was not part of the mainland, and named the narrow passage of water separating the two Saratoga Passage.  In 1847, Henry Kellett reorganized the charts put together by the British Admiralty, he changed the name from Macdonough Island to Camano Island, though he kept the name for Saratoga Passage the same.

The island was much larger at the beginning of the 19th century.  In 1825, the southern tip of Camano Island broke free and fell into Possession Sound, causing a tsunami that drowned many of the Native American residents from the Tulalip nation who lived on neighboring Hat Island.

Today, Camano Island has a permanent population of just over 13,000.  This number swells to over 17,000 during the warmer summer months.  With various festivals throughout the year, Camano Island is now a popular destination for both vacationers and people who want to get away from the hectic pace of urban living alike.

Ready to make your own piece of history with us? Call me today — Jan Mather, your Kol-lut-chen Isla… I mean… Macdonough Isla… I mean… Camano Island Expert! 360-507-4133

2 Comments on “Ever Wondered Why It’s Called “Camano Island?””